Niotron is based on the App Inventor project, initially incubated at Google Research and then established at MIT where it now lives. App Inventor began in 2007 when Hal Abelson, professor of computer science at MIT, and Mark Friedman, led the development of the platform with the help of Googlers Liz Looney, Sharon Perl, Ellen Spertus, Karen Parker, and Debbie Wallach. App Inventor migrated from Google to MIT starting in 2010 where it’s been developed by some amazing MIT staff members. Later App Inventor makes their codes open source. So now anyone can deploy their own version. And Hence in December 2019, Niotron comes into existence. It was founded by Tanish Raj, Souvik Bera and Abhijith D while they were working together on a web application. A year later, in December 2020. Krish Jha joined the development team of Niotron Builder.

The focus of Niotron is nearly similar as App Inventor's, i.e to push the limits of mobile learning for students and educators around the world. So we made many changes in our version and added more useful components along with an amazing UI of the builder. Easy use interface made everything more simple to use and now it's one of the best no-code android app builders nowadays. Now, Niotron is not just an another appinventor distribution. It is an India based software company that provides Internet-related services and products, which includes Android App Builder, JAVA IDE, Database and many more. But still, Our main product is the Android App Builder, where most of the investment is done. Nowadays, learning software(apps) development is a very good practice and zero coding platforms like Nitotron App Builder makes it much easier to learn and understand it. The best part of it is that anyone of any age can start making their own software(apps) with . With all these services and features, Niotron promotes free Education For all as a result most of the services provided by Niotron is free.

It is a web application IDE(Integrated Development Environment), which is a distribution of MIT App Inventor which was originally provided by Google, but now maintained by the Massachusetts Institute of Technology (MIT). Now the builder has evolved to another level which makes it much easier to use and understand. And so, it attracts and allows newcomers to computer programming to create application software(apps) for Android with zero lines of code and it's completely free. It also provides some tools that a developer can use and earn revenue from their apps but such tools/components require a monthly subscription.

Niotron recently released a java based IDE(Integrated Development Environment), which can be used to create additional components (extensions) for their app as per requirement. Many template and android libraries are available by default and also some features like a custom library which makes development easy. This allows more experienced users to introduce coding into their Apps thus making the transition from No Code to Basic Coding easy.

Niotron is attracting a lot of younger developers to learn android app development. And as a result we have 65% developers creating awesome apps daily who are below age 20. 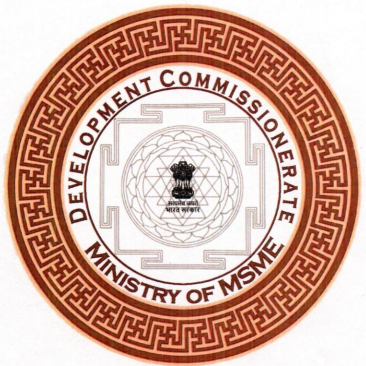 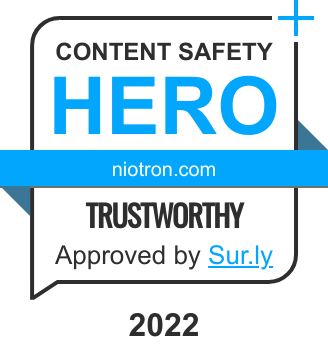 Sur.ly is a free service providing a safe, augmented web-browsing experience to our users and customers. 4M+ users are monthly using our portal to securely visit different websites. Niotron has been recognized by Sur.ly system as one of the safest websites to be used in 2022 & Won 2022 SAFE CONTENT AWARD

Niotron is now featured on some websites. Come over and share some ❤️

Simplify cloud computing so developers and business can spend more time on creating software. So each and every segments of Niotron is hosted on cloud servers of Digital Ocean

Get $100 Credit right after you signup using our referral link. Which can be used to host and test your own softwares for free for 60 days. 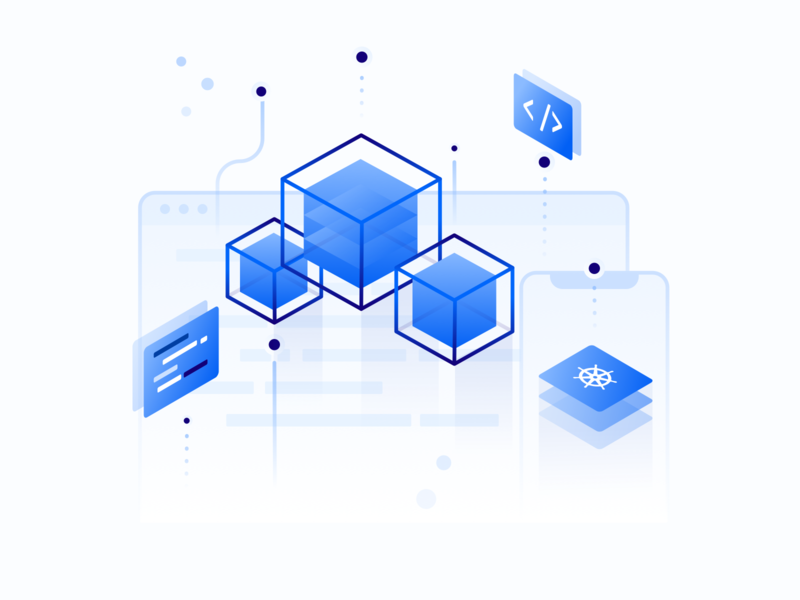 Do you have any project/app idea?

With Niotron You Can Turn Your Ideas into Apps In Minutes. 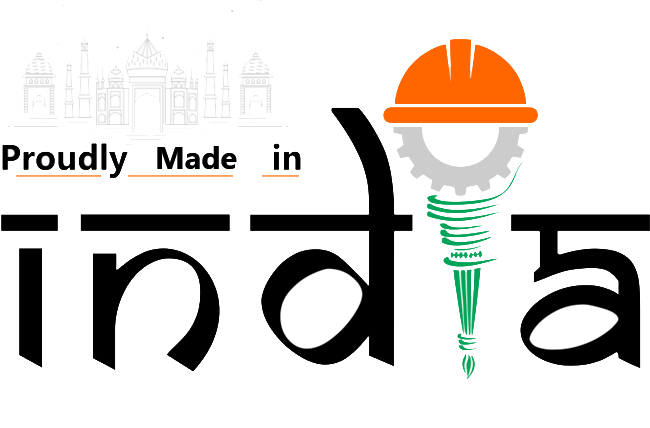 Don’t miss any updates of our new components and extensions and many more!